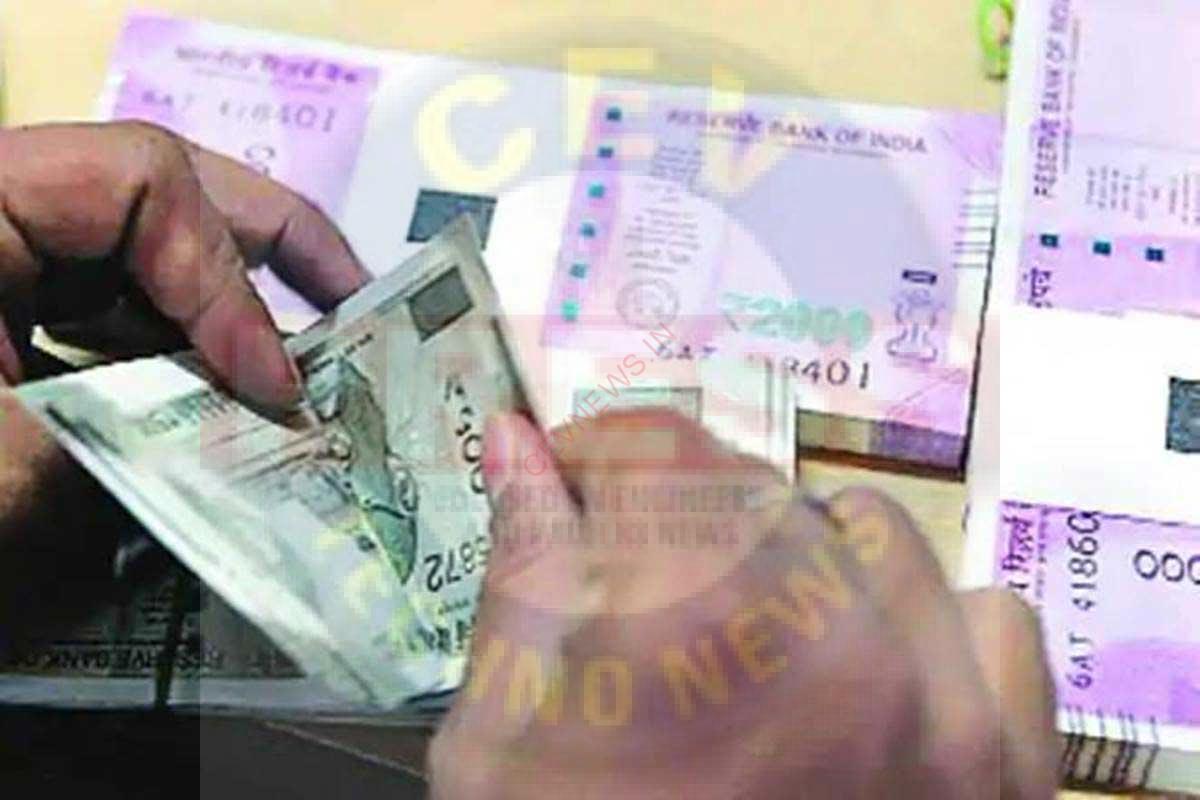 Only 9.8 per cent (8,939) applications were mutually settled with buyers.

Ease of Doing Business for MSMEs: Even as the government has been urging central and state departments, public sector units (PSUs), and others to clear payments to micro, small, and medium enterprises within 45 days of receipt of goods, the number of delayed payment applications filed by MSMEs has only grown further. In nearly four years since the launch (October 30, 2017) of the delayed payment monitoring portal MSME Samadhaan, the number of applications has already crossed the 90,000-mark. A total of 90,906 applications involving Rs 24,309.65 crore were filed as of October 3, 2021, official data showed. Of these applications, nearly 28,000 applications (30 per cent) were filed in little over the past nine months. As of December 23, 2020, 63,184 applications involving Rs 18,036.22 crore were filed.

“There are a lot of issues. One of them is the sheer bureaucratic approach by all government organisations. Another challenge is that most MSMEs are not well versed with digital platforms and government processes etc. While the government had made a policy for buyers to clear MSME payments in 45 days, but if MSMEs are not paid in that period then it would never be going to solve this issue for MSMEs,” Sanjiv Layek, Executive Secretary, World Association For Small And Medium Enterprises (WASME) had told Financial Express Online.

Subscribe to Financial Express SME newsletter now: Your weekly dose of news, views, and updates from the world of micro, small, and medium enterprises

MSEFCs are essentially dispute settlement units established by state governments in their respective geographies to resolve delayed payment issues. After MSE files an application against the buyer before the concerned MSEFC of its state, the MSEFC examines it and accordingly issues directions to the buyer for payment of due amount along with interest as per the provisions under the MSMED Act 2006. According to MSME Samadhaan, every reference made to MSEFC has to be decided within a period of 90 days from the date of making such a reference. The Department of Expenditure had in July last year issued an Office Memorandum asking buyers to pay penal interest of 1 per cent per month for delayed payments beyond the prescribed duration.

Despite concerns of MSEs, the government had earlier said that it cannot ‘issue directions’ to buyers to clear payments. Former MoS Finance Anurag Singh Thakur had informed Lok Sabha in February this year that while “The Ministry has taken up the subject (delayed payments) vigorously with the Central Ministries, Central Public Sector Enterprises (CPSEs) and State Governments and the Corporate entities. But, it is to be noted that the Central Government cannot issue any directions to, or force, State Governments or State PSEs to pay the dues.”

Financial Express is now on Telegram. Click here to join our channel and stay updated with the latest Biz news and updates.