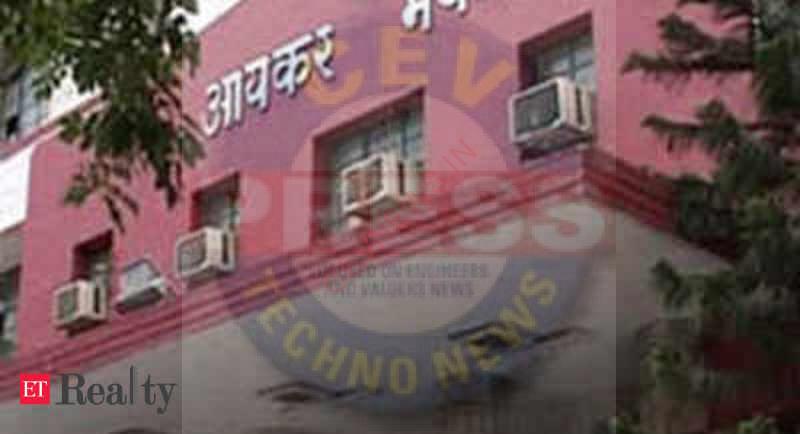 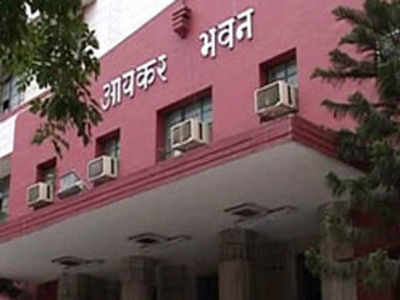 Mehta who was the former Maharashtra Chief Secretary and advisor to Maharashtra CM Uddhav Thackeray was appointed as the MahaRera Chairman recently. He was also the BMC commissioner between April 2015 and May 2019.

When contacted, Mehta told ET that the IT probe is on the seller and he has nothing to do with it, “I have purchased the property at the market rate, paying Rs 53,0000 per square foot. I have used my retirement savings to purchase the said property and made the payments either in cheques or through RTGS,” he said.

The flat has been provisionally attached in connection with the department’s ongoing probe under the Prohibition of Benami Property Transaction (PBPT) Act initiated against the seller of the said property, Anamitra Properties Pvt Ltd.

In a show cause notice sent to the Principal officer of the said company on July 7, the department has said that it has sufficient information against the alleged benamindar Anamitra Properties to probe the said firm under PBPT.

The show cause notice states, “Statements of Kamesh Singh and Dipesh Satam, the shareholders of the said firm were recorded on July 7. The statement clearly shows that the shareholders were not aware about a company, Anamitra Properties. They have also denied holding or purchasing any shares of the said company. Therefore it is clear that the owners of the company have denied ownership,” the show cause notice sent under Section 24 (1) of the PBPT Act, accessed by ET reads. The said section deals with notice and attachment of properties involved in benami transactions

According to sources, the IT’s probe has revealed that Singh, who virtually owns the company, holding 99 % of the shares, is a non-filer. The second shareholder Singh has only filed returns for AY 20-21 showing a meagre income of Rs 1,71,002. “Therefore clearly showing that the shareholders of this company are people of low means,” the show cause notice states. “… the financials of the company indicate that there is no business at all. All transactions revolve around only this property,” it adds.

“… these are persons of no means with little to show for making transactions involving crores of rupees. Therefore it is clear that their names have been used for some ‘unknown beneficial and real owners’ to make these transactions. It is evident that the only reason for entering into this arrangement is to hide from the authorities the real ownership of the company,” the notice states. “… it is clear that the transaction of acquisition of immovable property by Anamitra Properties is satisfying all the conditions of being a benami transaction as per the PBPT ACt. Moreover the financial profiling of the company reveals that it is not conducting any business and can be inferred that it is only a shell entity made for the purpose of holding benami properties,” adds the notice.

Other than the immovable property, the department has also provisionally attached a bank account of the said firm.

Sources said while Mehta hasn’t been communicated about the provisional attachment, the society has been intimated.

“I am staying in the said property and haven’t received any communication from the IT department on the provisional attachment or to join the probe. The case, if any, is between the IT department and the seller. I have nothing to do with it.. I am as much a victim here as any other person who is affected by dubious developers/sellers,” added Mehta. “I suspect there is some interest to be working to link me to the case,” he added further.