THIS YEARS THE UNION BUDGET-2021 DOCUMENTS WON’T BE PRINTED, here’s why

This year, the Union Budget 2021 is going to be completely paperless and this is going to happen for the first time since independence, due to the ongoing Coronavirus Pandemic. 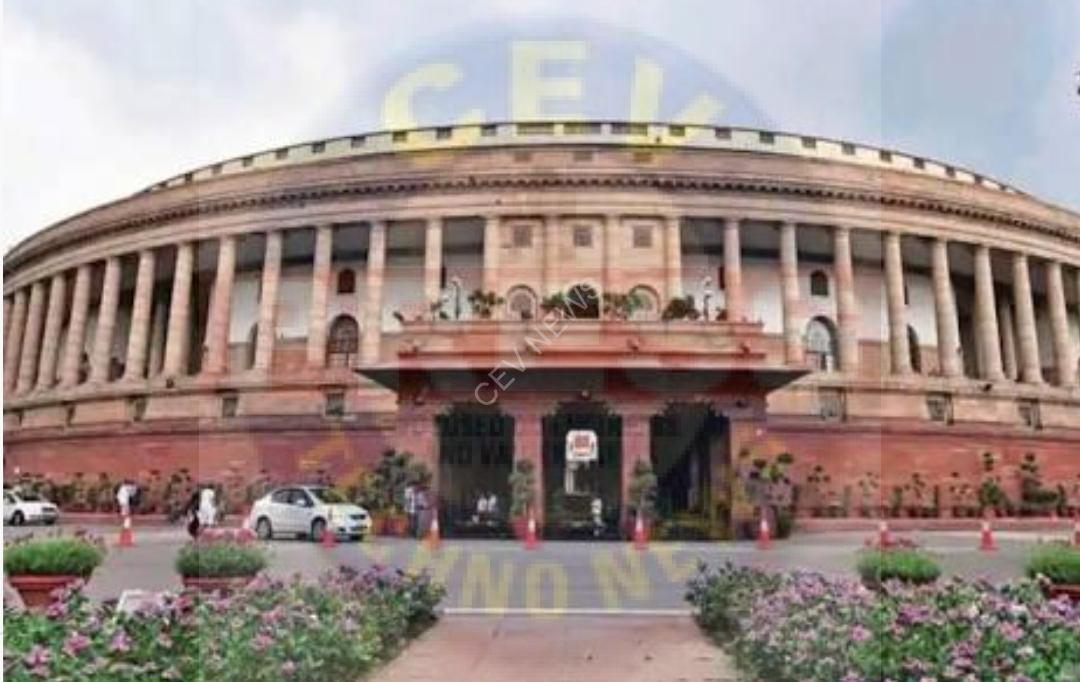 It is reported that the government has received permission for the same from both the houses of parliament.

Every year, the Union Budget is printed in the finance ministry’s in house press, involving nearly 100 employees who have to stay together for nearly a fortnight till the time the papers are printed, sealed and delivered on the day of the Budget.

However, this year, given the Covid-19 pandemic and rise in the number of cases again, the government has decided not to undertake the exercise and share soft copies of the Budget instead.

All the members of the parliament are going to receive the soft copies of the Union Budget. The budget is going to be presented on February 1ST. The budget 2021 session will be held in two parts from January 29 to April 8. The first part of the Budget session would be held from January 29 to February 15, and Part 2 from March 8 to April 8, said Cabinet Committee on Parliamentary Affairs (CCPA).

On January 29, President Ram Nath Kovind is going to address the joint sitting of both Houses of Parliament. The Economic Survey would be presented in the Lok Sabha on January 29 after the President’s address.

In the budget session, each house is likely to sit for 5 hours on a working day. The Lok Sabha will sit in the evenings (3 pm to 8 pm) and the Rajya Sabha in the mornings (9 am to 2 pm). On the day of the Presidential address and on the budget day, the timings will changes as the Lok Sabha is likely to be held during the first part of the session and on other days it will be the Rajya Sabha first.

Tags: here’s why, THIS YEARS THE UNION BUDGET-2021 DOCUMENTS WON'T BE PRINTED 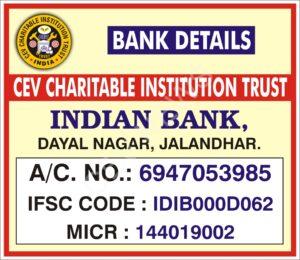 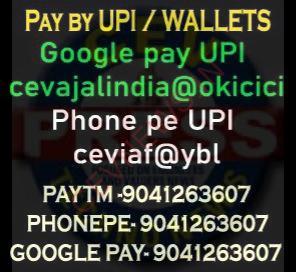 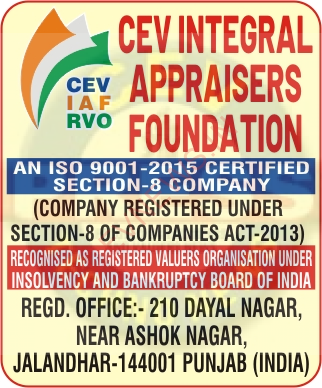 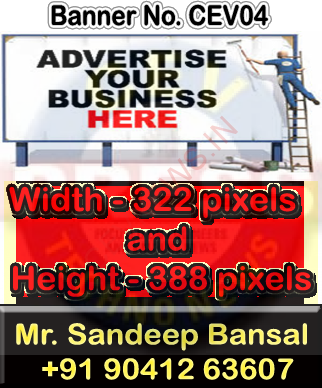 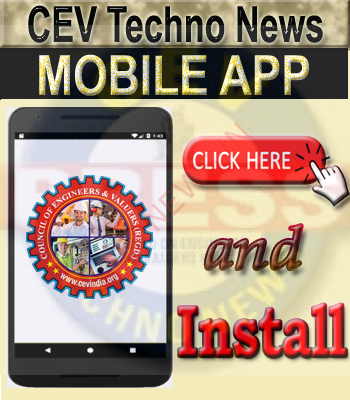 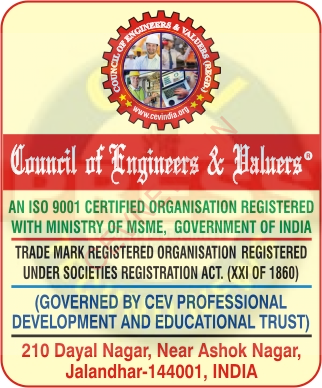 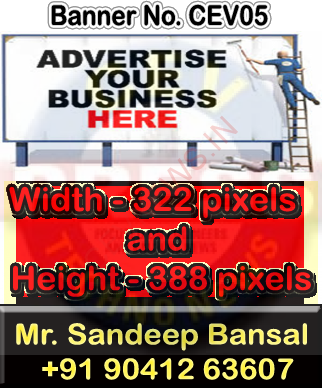